One of the world’s most sought-after bodyflight coaches 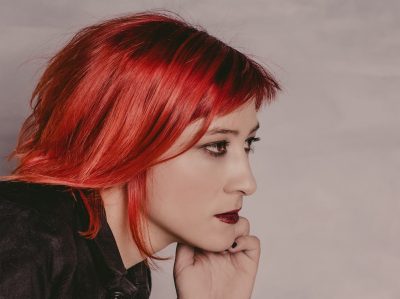 I would simply recommend Cypres, just because it’s the safest AAD on the market. It proved to be through many years of successful history, saving people’s lives, and that was the reason I personally chose to use it as one of the most important part of my skydiving equipment. It actually saved us once, when I was on a tandem jump as a passenger. So, I know it works. 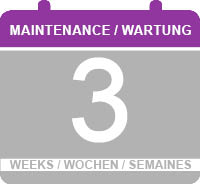 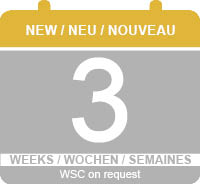