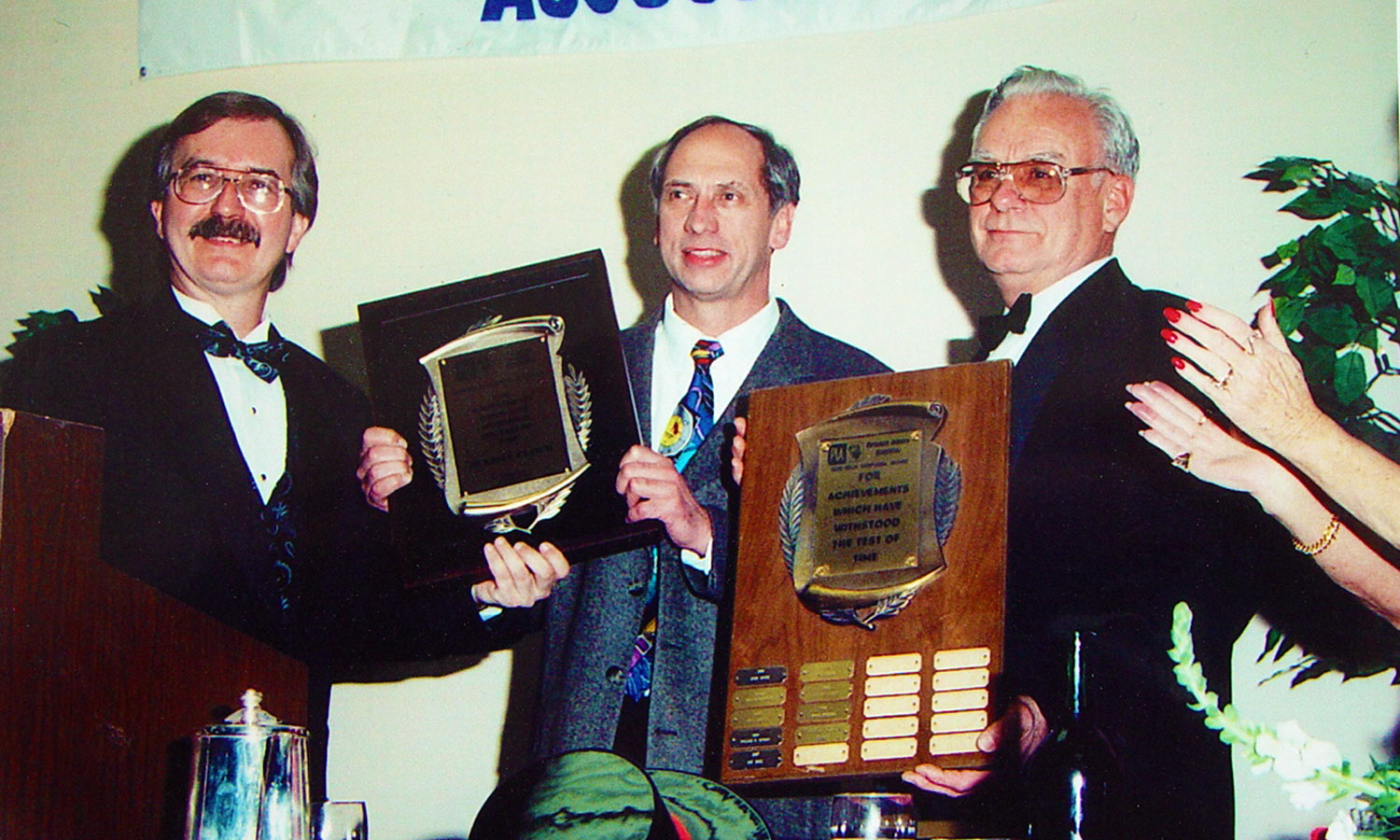 The highest PIA award is often a surprise and may be presented at the International Parachute Symposium. “Don Beck Memorial” was added to the title of the award in 1988. Eligibility: For parachute or skydiving achievements that have stood the test of time. Awarded by: Parachute Industry Association (PIA). 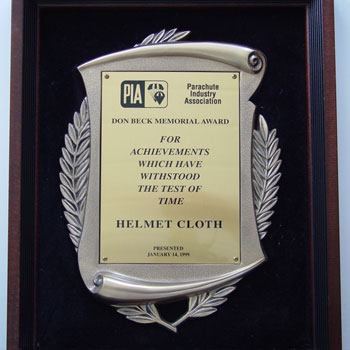