When we caught up with Frank, he was sitting smack dab in the middle of what is arguably the most beautiful place in the world: Switzerland’s verdant, peak-encircled Lauterbrunnen Valley. It’s Rivendell, basically. It’s also Frank’s office. He’s living the dream, throwing drogues and flying camera for Skydive Xdream. The road to this particular paradise has been unfolding under Frank’s feet for 22 years now. Honestly, there’s been a lot of paradise along the way already, with no signs of slowing.

Why worry about money? It doesn’t make you happy. It is just numbers on paper. The more you have, the more you are scared to lose.

Frank was “already 25” when he started skydiving, on a mutual dare concocted at a table on Ibiza with his buddies over drinks. It turned out to be a much better idea than its origins would imply–for Frank, that is; the others chickened–and, suffice it to say, he made up for any lost time. After that fateful conversation on Ibiza, Frank immediately started skydiving at the Kassel dropzone in his native Germany. When he did his first freefall jump, he couldn’t get the smile off his face. To this very day, it’s still stuck there.

Frank went on to become a professional coach, tandem instructor and aerial cinematographer. He’s also a founding member of the self-funded, amateur team of weekend warriors–called “Free Flight Paratec”–that won the very first European Freefly Championships in Empuriabrava, then snagged third at the World Cups, then took silver in freeflying at the World Games. 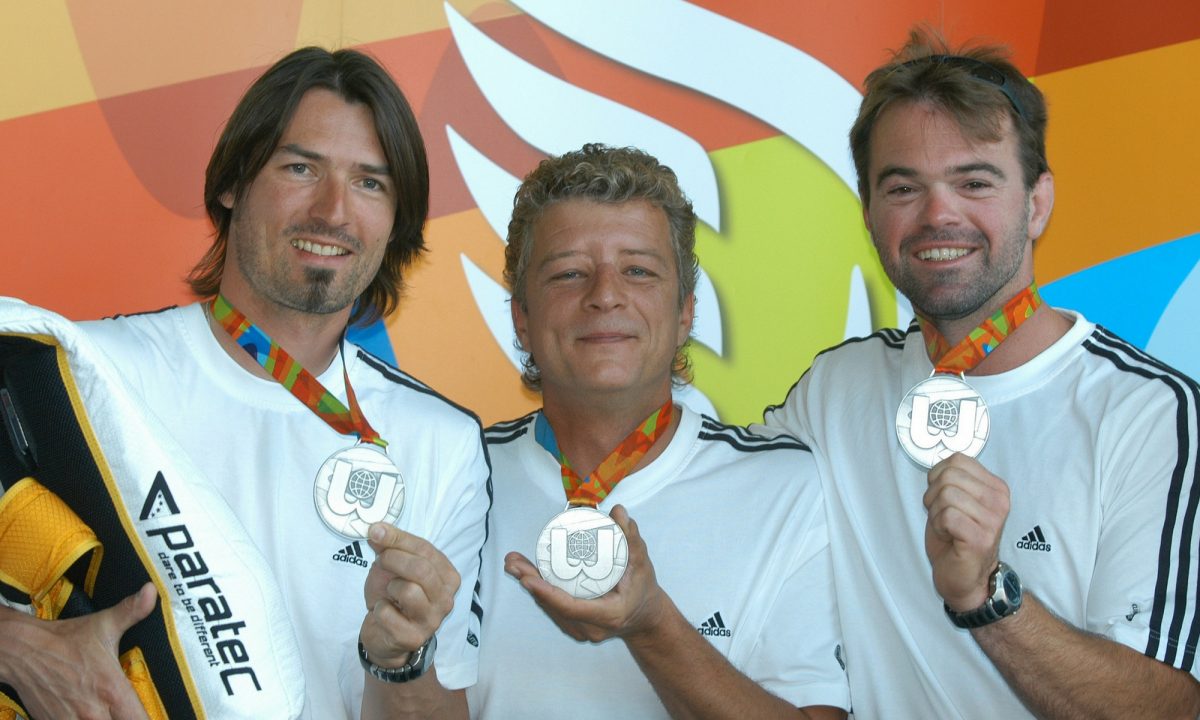 Oh–and he’s been German National Freefly champion six times over. That’s about the time we made Frank’s acquaintance at Airtec, and we’ve been proud to have him as a team member ever since, flying and gathering groundbreaking data for us across multiple skydiving disciplines (free flying, speed skydiving, and swooping, if you’re curious). What does a stone-cold legend do on a lazy Sunday? Let’s find out.

Frank: It is definitely sushi.  No matter where I am, I want to have sushi. Big-eye nigiri sushi. We make our own. It is really hard to get the good fish here in the mountains. 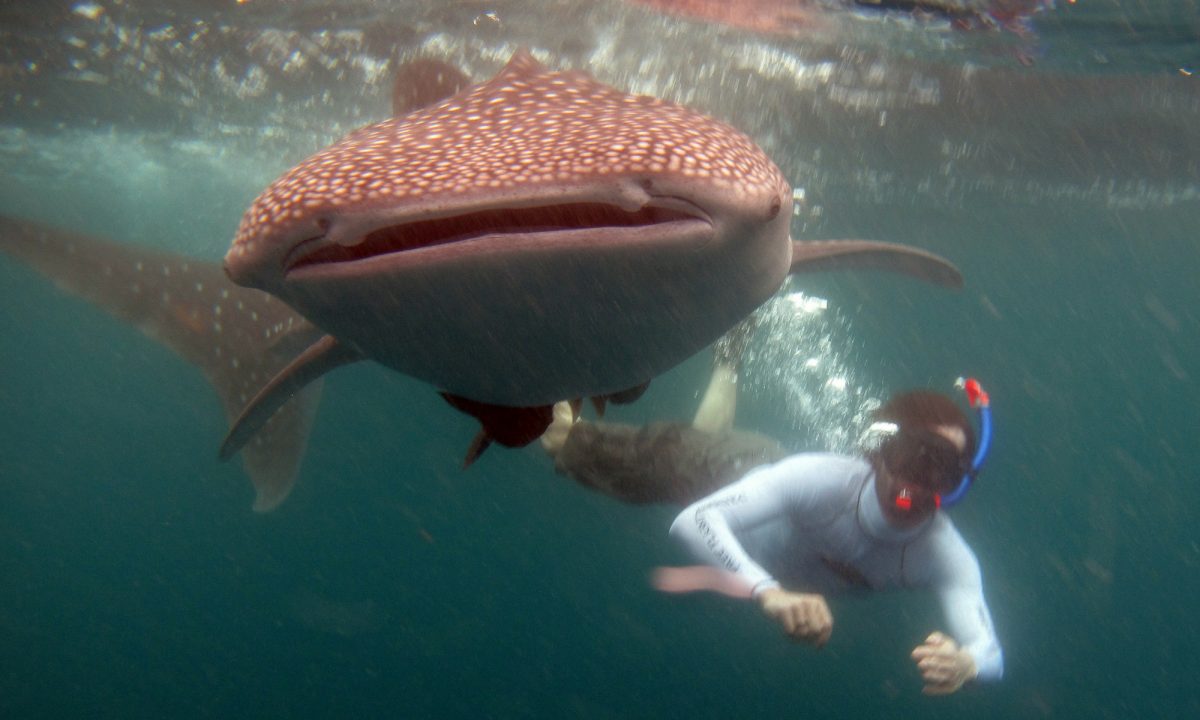 Q: What would your superhero costume be?

Frank: It would have to be something like the design for Captain Future’s costume, because that was my superhero when I was a kid. That was all I wanted: to go into space and explore, and to have new adventures.

Q: What was your favorite toy as a child?

Frank: I had a Lego helicopter, and I absolutely loved it. It was not flying or anything, like they do now. At that time, Lego was just, like, blank blocks put together.

Frank: The albatross, for sure. When I finished with freeflying, I went to swoop competitions. I collected data for Airtec for the fast canopies, just like I did for freefly. The swoopers normally don’t land very nicely, you know? They land on their bum, sliding, crashing in. That’s pretty much like albatross. It swoops like no other–but the landings, sometimes, are a bit rough.

Frank: Johnny Cash’s One is probably my favorite. Of course, there are so many from the band Tool that I really love–but then I stop myself, because I think that when you put ‘Stink Fist from Tool’ into the article, it might not look so good.

Q: How would your best friend describe you? Your worst enemy?

Frank: I think my best friends would call me loyal, professional in all the things I am doing job-wise, sarcastic, funny, and giving 100% all the time. My worst enemy would flip that and call me opinionated, loud, and stubborn. When I have my opinion, I have my opinion, and it is really hard to convince me otherwise. I always Google before apologizing and see if I am really wrong.  I think that’s really annoying sometimes for people, but 90% of the time I’m right.

Frank: I can’t talk about my ideal day without talking about Leiya Skyla, my biggest love ever. She is almost 2 years old. [Her mom] Nadine and I have been with her from the beginning. 24/7. I was living in Dubai when she was born, so my mornings always started with couple of hours of work–a bit of skydiving–and then I could go back to my family by coffee break time. I resigned from Dubai in November of last year and worked for a little while in Malaysia, traveling around Southeast Asia with the family, having lots of great times with the little one.

Now that we’re in Lauterbrunnen [Switzerland], I have ideal days a lot. Mostly on Sundays, when we can hope the little one wakes up a little later so we have time for our marriage duties. Then getting the engines fired up–the smell of jet fuel. Knowing that you are going to skydive soon…that’s the best thing. Preferably, a helicopter, swooping my sport canopy. 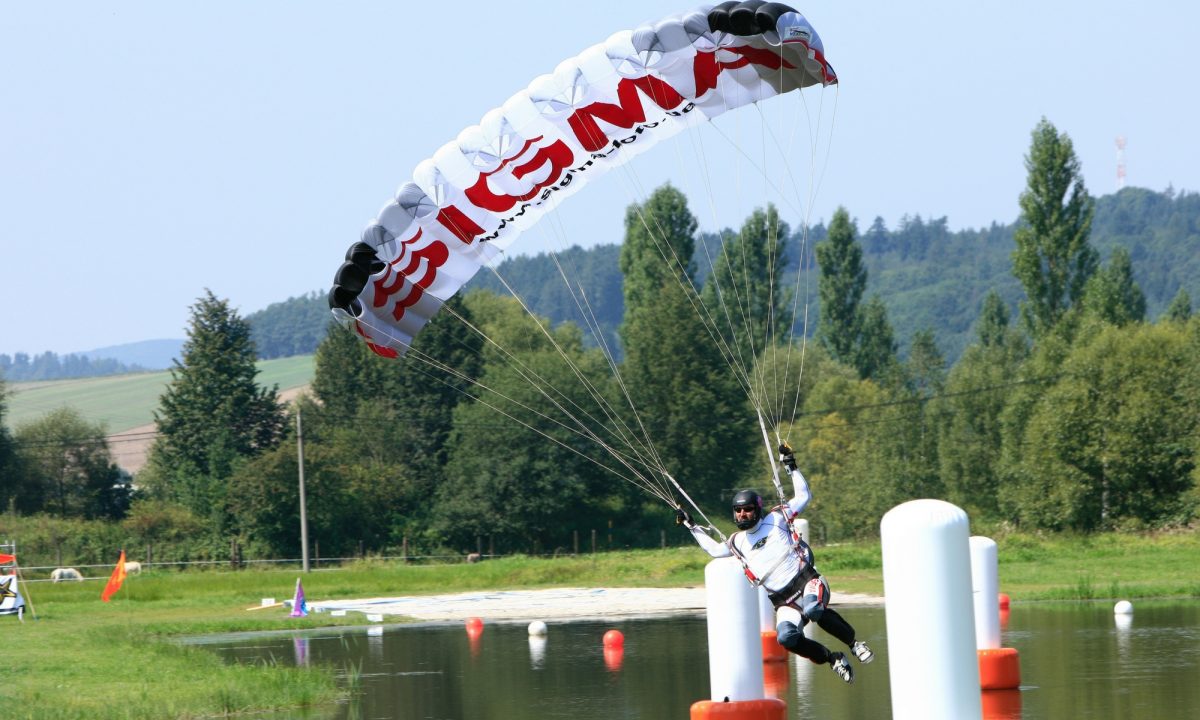 Continuing the day, we’d play with the little one–maybe go to play in the bouncy castle, or just jump with her into the pool. It’s fun just hearing her because she just started talking and it is so much fun what comes out of that little mouth sometimes. The ideal day ends with my family and friends gathering at the bonfire, having a few beers and just enjoying life and seeing the sunset. Here, we have the sun setting on these snow-covered mountains and waterfalls all over the place. It is a really unbelievable place here.

Honestly even my work days are ideal. Here, we jump beautiful helicopters. I couldn’t believe it when [the DZO] first told me how their system works. The helicopter takes us to altitude in 6 or 7 minutes, and then you jump with your student and you’re back on the ground 11 minutes later. You can do something like four jumps in an hour, when we do back-to-backs, and it doesn’t even feel rushed. I am done in three hours with everything–with preparations and cleanup, too.  Then I’m only three minutes away from home. We’ve been here since May. We’ve had such great weather; I’ve done almost 300 jumps in that time. It is cool. We’re loving it.

Q: What’s the very best mistake you’ve ever made?

Frank: The only actual mistake that turned out to be something really great was getting wasted on New Year’s Eve, forgetting to use a condom, and 9 months later saying hello to my little daughter. That turned into something amazing for sure.

Q: What do you think nobody should ever worry about? And why?

Frank: Money. Why worry about money? It doesn’t make you happy. It is just numbers on paper. The more you have, the more you are scared to lose. People lose time by chasing for money and time is far more valuable. They don’t see the beautiful things we have on earth; they don’t follow their passions. Helmut [Cloth, owner of Airtec] is a really great role model of this.

Funny story: I was on Who Wants to be a Millionaire once. They called me while we were at the World Championships in Russia to tell me they were going to make a special edition featuring people with these “crazy” professions. I told them I was not going to go away just to do their show. They called me two more times after that, and the second time the schedule was okay, so I said let’s go for it. So yeah, I got some cash, which was nice, but chasing for money is never nice.

Also, in thinking about this a little more: It’s one thing to put food on the table, it is something else to find yourself in a way that lets you live your passion, and it is another thing entirely to not acknowledge that you need to take care of yourself and your family. Don’t chase money but do respect it. For example: Don’t do dangerous activities without insurance.

Q: How long does it take you to finish a bucket of popcorn in the theater?

Frank: I get the medium-sized one and finish it before the main movie. Every time.

…What’s next for you?

We had such a busy month, and the month before was busy as well. We are a bit happy today just to relax and get things done, finish the laundry, play with our daughter, and just do some easy-going stuff.

Next week, I’m traveling to a beautiful island in the very north of Germany called Sylt for a small boogie. It is the last island before Denmark–a beautiful place, with beautiful people. We have some really nice load organizers there, and I will take care of the social media part, mostly–taking the photos, putting some text up, some tandems, freeflying, swooping the beach, just having fun. The only thing about it that is hard is that I will miss my family. But it’s just a week, and then we’ll go to Playa del Carmen [Mexico] together. A friend of mine is working there as a scuba instructor. Playa del Carmen is one of the places you can scuba dive with the bull sharks, and that’s what I want to do there. The other side of my sports is the scuba diving. I like the warm water scuba dives and the big fish: Bora Bora Island; the Rapuri; Easter Island, in the middle of the Pacific Ocean and Galapagos. 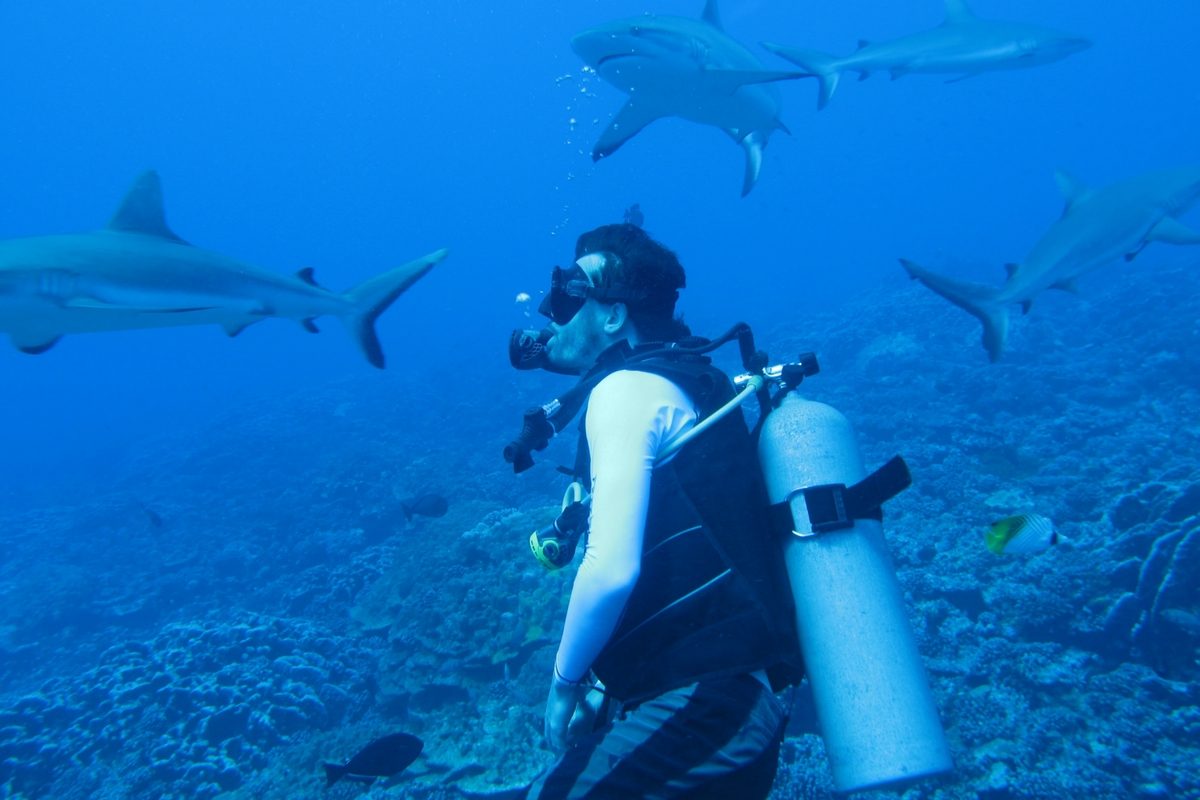 Seeing the world and enjoying life with my family, that’s the important thing for me.  Others don’t like it, and it is fine. But I wouldn’t change anything. Not one thing.